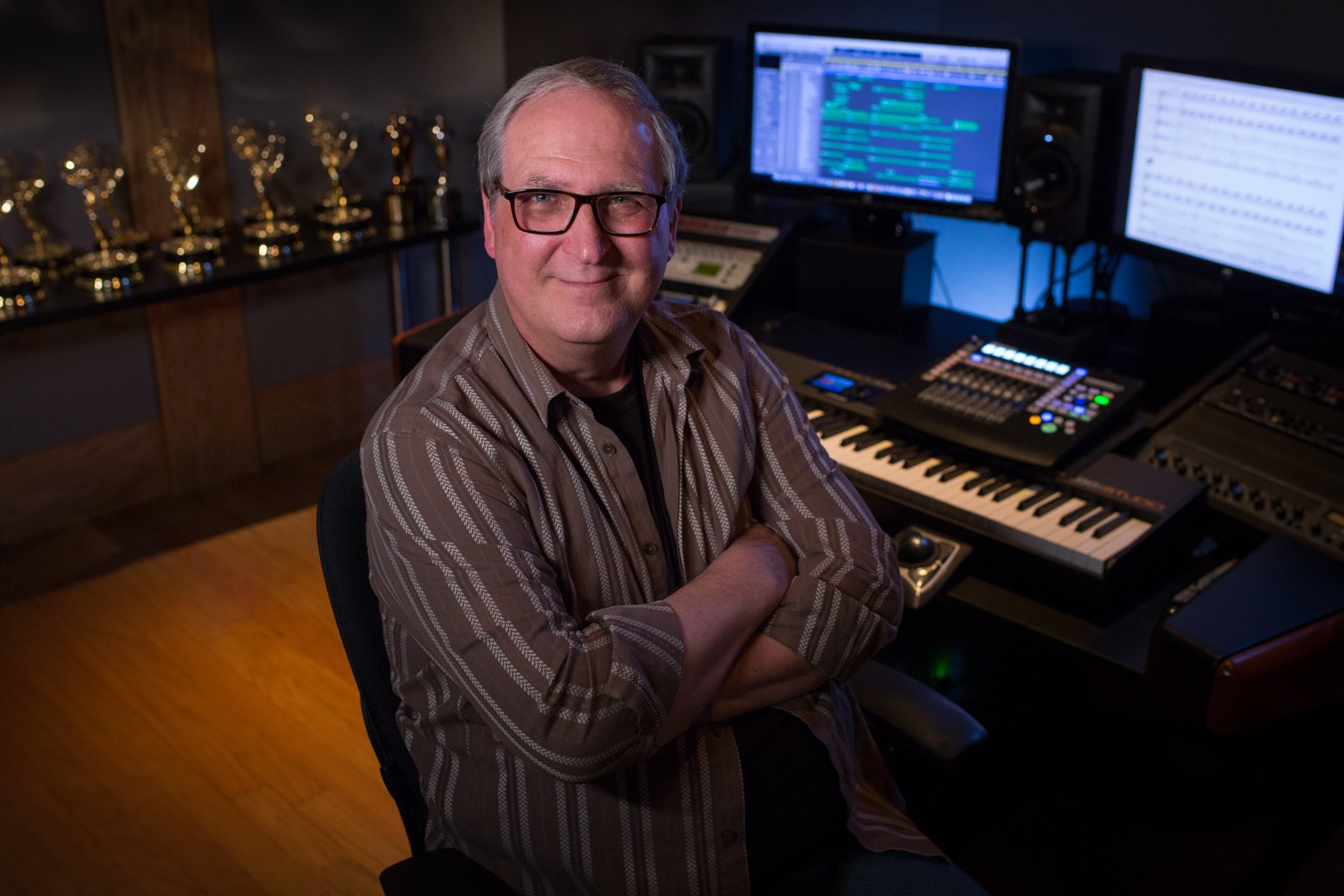 Fred Story landed a gig at his local radio station when he was only 17.  The job was a perfect fit for an introverted high school student with a profound love of music. The recipient of numerous college music scholarship offers as a trombonist, Fred decided he wanted to teach. He pursued a Music Education degree with a minor in piano – all while holding down a radio job.

As fate would have it, opportunities in broadcasting beckoned and Fred found himself leaving college to work in the industry for some years. He still performed and composed regularly during that time. A job opportunity brought him to Charlotte, North Carolina, where music beckoned more strongly. He began private study in composition with the great Ziggy Hurwitz, who during his storied career worked with everyone from Woody Herman to the London Symphony. Inspired, Fred formed a jazz group, Flight 108, which only performed original music and for 13 years shared the stage with artists like Ray Charles, George Benson, Kenny G, David Sanborn, Earl Klugh, John Scofield and others. The band became a fixture at jazz venues and festivals across the Southeast. Continuing his study, Ziggy would become Fred’s musical mentor in a classic old-world, master/apprentice relationship…an influence which led to Fred’s decision to leave broadcasting and focus on composing full time. In 1990, he founded Concentrix Music and Sound Design, which attracted a talented team and went on to win numerous industry accolades.

Since then, Fred Story has written for an incredibly wide variety of projects; film, television, advertising and multimedia. Recently, he decided to return to his roots, shifting focus and re-branding as Storyline Music + Mix so he can concentrate fully on his first love – creating memorable music and sound for great stories that come to life on the screen. 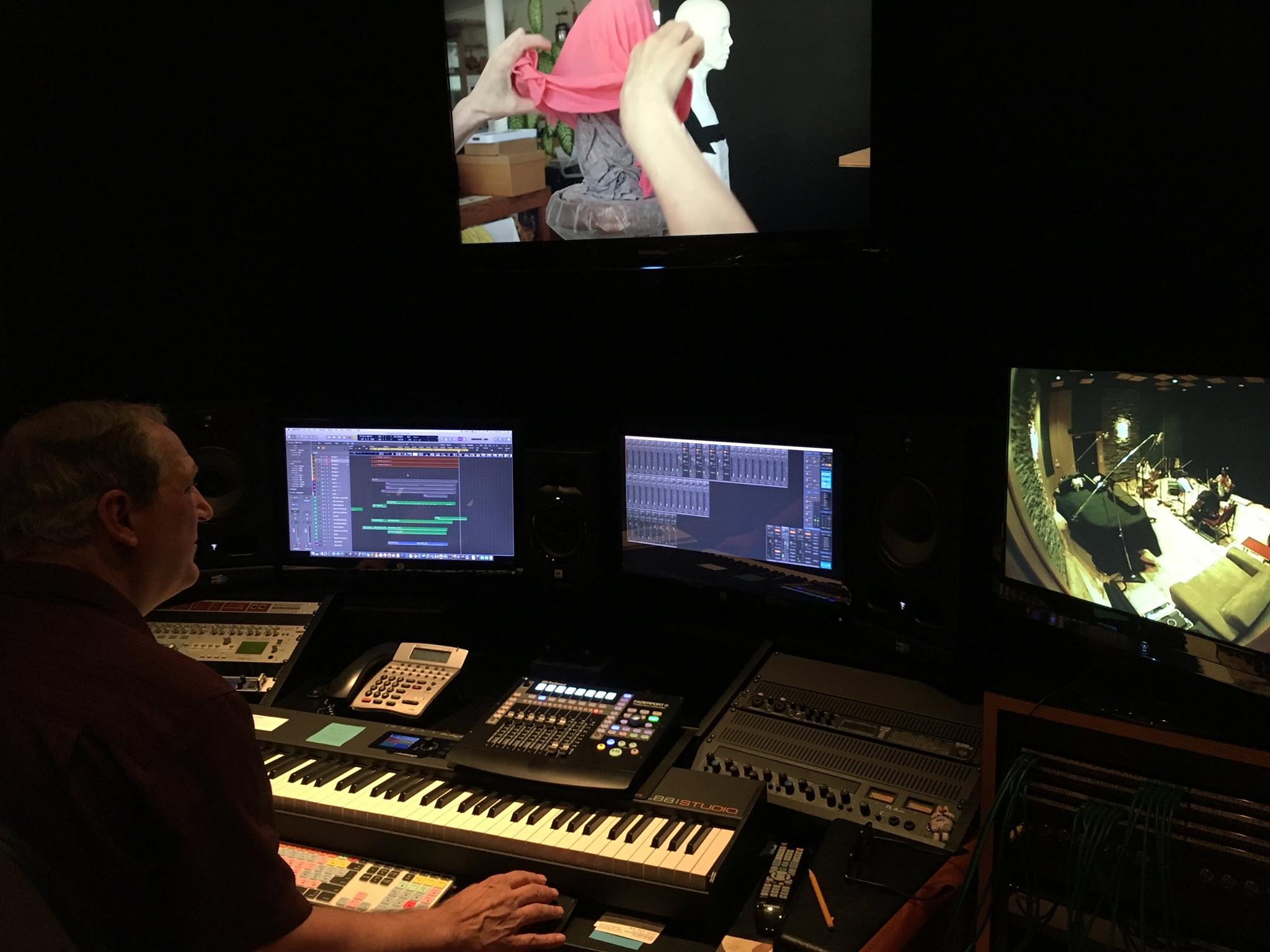